Do you like bestselling suspense and romance? What about mystery? If so, you will LOVE Renee Blare's books!

She writes page-turning suspense with a blend of mystery. Take soul-searching rugged Christians and add a dash of clean romance and you have the Blare cocktail. It's one you can't put down. 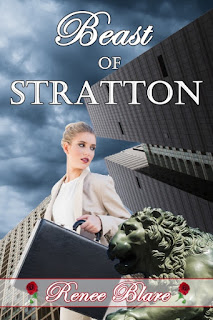 
He appears the beast but she sees the man.

Architect Aimee Hart, determined to locate her father, infiltrates Miles Stratton’s engineering firm as a secretary. Her presence wrenches the shaggy, wounded man from his penthouse, and the quest begins.

He’s been betrayed by his best friend. Miles would rather hide than help, especially his daughter. But it isn’t over. Someone’s trying to destroy Stratton Industrial. A war veteran, he knows how to defend his own, the Beast of Stratton can do it again.

To Soar on Eagles Wings, Book One of the Snowy Range Chronicles 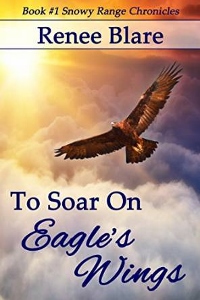 Spring’s in the air. While the sun shines in Timber Springs, snow falls on the Snowy Range, and trouble’s brewing in the meadows. The area’s new game warden, Steve Mitchell launches his first wildlife investigation of the season, but the trouble follows him—straight to town.
Rachel Fitzgerald’s on Spring Break. Or at least she’s trying. Between paperwork, and harassing phone calls, she may as well have stayed in her classroom. So much for relaxation. A ‘chance’ meeting with her brother’s old roommate offers her weary soul a shred of hope, but she discovers love, like life, isn’t easy.
He talks with the wisdom of the Lord but rejects the future. She wants to soar with the eagles but walks alone. And trusting God proves to be more of a challenge than ever before…

Through Raging Waters, Book Two of the Snowy Range Chronicles 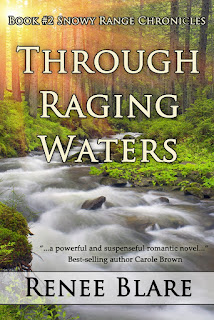 
If Mother Nature has her way, Timber Springs will never be the same...

A warm spring and early rainstorms melt the snowpack. Spring runoff compounded by the storm of the century sends Timber Springs into a tailspin.

Tossed into the role of rescuer, local pharmacist Paul Fitzgerald must face his past before the whole world falls apart. While he fights to contain the beast around him, he finds his steadfast control slipping through his fingers. And life…everyone’s life…hangs by a thread once again.

She isn’t a hero. Melissa Hampton has her own demons to battle. After she learns of her mysterious beginnings amidst her mother’s keepsakes, she faces more than just the river rushing outside her door. Now, she must discern friend from foe…but as waters rise and tension climbs within Timber Springs, she needs to rise to the challenge or lose the only man she's ever loved.

Can two people find each other through raging waters? 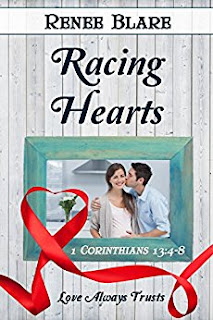 Full of hope for the future, a young couple sets off on an adventure and welcome their new home with open arms. The lakes sparkle, the mountains glisten, and deep within, the seed of life grows. But challenges arise in their newfound paradise and soon, their love faces a trial of almost insurmountable odds.

For the two Christians, placing the fate of their unborn child in the hands of God seems rather easy, but trusting each other? Now, that may prove to be the largest challenge of all…as hearts race in the Rocky Mountains. 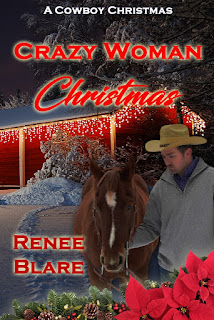 A woman estranged from her parents saved by a cowboy grieving for his.

After taking a wrong turn in rural Wyoming, prodigal daughter, Bianca Kolceski buries her car in a snowbank. Her fate seems grim, her destination a dream. Snow blows outside until Devon Dawson knocks on her window. The cowboy takes her to his ranch to ride out the Christmas blizzard where Bianca realizes her life will never be the same.

Grief grips Devon Dawson. Forsaking his future after the death of his parents, he labors in honor of their legacy. When he finds a lost Texan stranded on the side of the road, dormant feelings rekindle. But sometimes awakening brings pain.

As Bianca loosens grief’s hold, Devon realizes love is at his fingertips. Christmas is at hand.

Smokejumper and local hero, Jacob Fitzgerald discovers more than a wildfire when he’s called home to Timber Springs. His father’s ill and, instead of his brother, a beautiful woman stands behind the pharmacy counter. Her spark ignites his weary soul amidst the exploding pines and soon, the fiery trees aren’t alone in their blaze. But fire and smoke isn’t the only danger in Timber Springs.
Ashley Morrison has stepped into a nightmare…a town ripped apart at the seams. Although the flood-torn community doesn’t welcome her big-city kind, she soldiers on in her friend’s pharmacy…even with their suspicions and innuendo. After all, her life isn’t her own, but belongs to those she serves. That is, until the day she sees him and God delivers a reminder.


Whisper in the Pines, Book Four of the Snowy Range Chronicles
Research in Progress 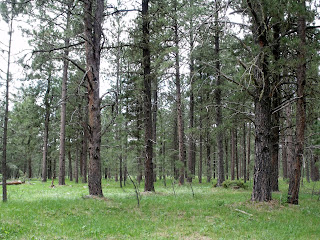 As a teenager, the Lord whispered in Adam Fitzgerald's ear and he ran the other way. Now he stands in the pulpit of his father's church, face to face with his sins. Can he stand under the weight of his past or will it destroy him?

Humility's not Liz Baldwin's most prized possession, especially when she finds herself living in a tent. The tiny Wyoming town seemed the perfect place to hide, but winter inches ever closer and time's running out for the ambassador's daughter.

The handsome preacher of Timber Springs talks of love and faith with every breath, but if she leaps, it may be the downfall of them both...