Showing posts from February, 2017
Show all 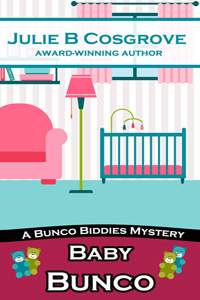 Sleuthing is the Game
Baby Bunco by Julie Cosgrove
Who would leave a newborn baby in the bathtub  of a condo in Sunset Acres, a retirement community, and why?

And was a young woman slain behind the convenience store across the highway it’s mother?
Janie and the Bunco Biddies want to find out, but soon they discover sleuthing can get a bit dicey.

The Review by Renee Blare:
Book Two in the Bunco Biddies Mystery, Baby Bunco continues the sleuthing expeditions of the retirees of Sunset Acres. It gathers a few pieces of Dumpster Dicing (Book Two) and no, I don't mean the victim in that book, to help keep the reader guessing and tripping along the pages as the mystery unfolds.
The characters are lively and unique. Each one brings the story alive. They capture your heart and soul in a matter of seconds and you can't help but wonder...what you will be like at that age? Well, if you aren't already there, that is. This series is a hopeful reminder that life remains a puzzle, and each of u…
2 comments
Reactions:
Read more

Having Fun with Ellie Gustafson on the Coffee Corner (Giveaway) 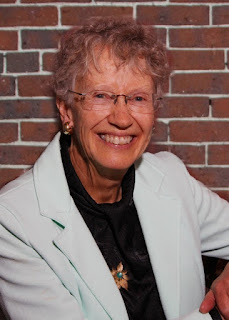 Welcome to the Coffee Corner!


I’d like to introduce you to a fantastic author, Ellie Gustafson. Ellie has written a terrific book called Dynamo. If you’d like to read my review, check it out on my blog, Faithful Reviews, Dynamo by Eleanor Gustafson. I know you’ll love it, I sure did!
I’m giving away a Kindle copy of Beast of Stratton in honor of Ellie being on the Coffee Corner this week! Leave a comment with your email address to enter. See details after the interview.
But right now, what do you say we get started with the interview?
<><><><><><><><><><><><><>
Renee: Ellie, could you tell us how you came up with the idea for your book?
Ellie: Having loved horses all my life, writing about them seems only natural. They appear in four of my novels, but the horse world takes center stage in Dynamo. Sidebar: A horse I featured in Middle Night was ugly, nasty, but all business. I named him Glue. Dynamo, too, is nasty, …
4 comments
Reactions:
Read more 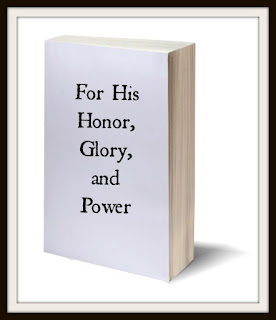 
Pathways for the Christian Writer by Julie Cosgrove
Journeying as a Christian writer, like most treks in life, has plenty of hills, dales and winding roads that one can’t see beyond the bend. Years ago, at the prompting of three friends and after much prayer, I became a freelance writer. My late husband moved a great deal for his job, and I figured I could write from anywhere. So I did, for five years. With God’s grace I landed some long-term contracts and many repeat customers. So in thanksgiving I tithed my writing day to Him first.
The desire of my heart was to write solely for Him, and He has granted that for the past four years by allowing me to have a part time job in a Christian workplace so I had steady income to fall back on. Writing is not steady income!
And in that reality lies a pitfall for most Christian writers (one of two, anyway). How can you put a price on what we write? Still, it amazes me that people expect to purchase an eBook for next to nothing, if …
15 comments
Reactions:
Read more 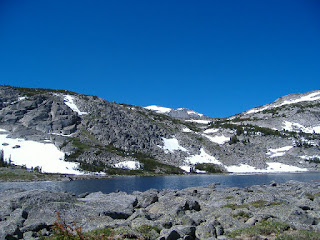 
Mankind
Lives on a beautiful planet with glorious mountains, glistening lakes, blue sky, and amazing oceans. Trods through each day breathing a thin atmosphere in a feeble if not brave attempt to reach the next sunrise. Observes a ball of fire crest the horizon, the new dawn, only to discover the journey isn't over but has just begun.
***
Whoever said life is easy hasn't lived. Not really. Does that mean living is unbearable? Not necessarily. Miserable? Not necessarily. Grueling? Not...well, you get the idea.
But what does is take to live? Body functions take an enormous amount of energy and power if you think about it. Muscles contract with every breath. Mankind's powerful heart pushes blood around the body from the top of the head to the soles of the feet and back again. And moving the skeletal system with each step includes energy and the coordination of ligaments, tendons, and muscles.
As much as life takes energy, it takes effort. Conscious, physical effort…
Post a Comment
Reactions:
Read more
More posts