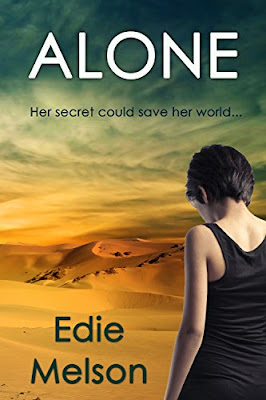 After her family is killed in the cleansing, Bethany’s purpose in life has changed. No longer will she be allowed to work to save her dying planet. As a slave, endurance is her goal as she marks each day as one moment closer to an eternity spent reunited with those she loved. But when her planet is invaded, everything changes. Now she must decide either to align herself with those from her planet who condemned her faith and killed her family, or with the warriors who have conquered her world. Ultimately her choice will mean life or death for more than just her planet’s ecosystem. She alone holds the key to a powerful secret, and the fate of the entire galaxy depends on her decision.

Pick it up on Amazon today.
https://www.amazon.com/gp/product/B01LWSJ7X3/ 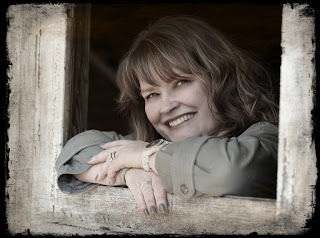 Find your voice, live your story…is the foundation of Edie Melson’s message, no matter if she’s addressing parents, military families, readers of fiction or writers. As an author, blogger, and speaker she’s encouraged and challenged audiences across the country and around the world. She’s penned numerous books, including While My Child is Away a book of prayers for when we’re apart.
As a leading professional within the publishing industry, she travels to numerous conferences as a popular keynote, writing instructor and mentor. Her top-ranked blog for writers, The Write Conversation, reaches thousands each month, and she’s the Director of the Blue Ridge Mountains Christian Writers Conference.
http://thewriteconversation.blogspot.com/