Pen to the Page: How to Become a Writer (Giveaway)

I WANT TO WRITE A BOOK 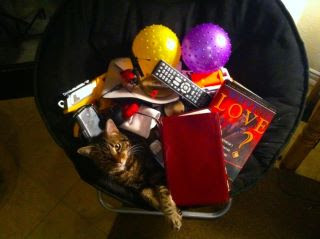 Do you have a story inside you that's itching to get out? Does this sounds familiar?

"Writing is hard and WAY TOO COMPLICATED TO LEARN, especially since I don't know which end of a sentence to start with!"

And why do people write books by themselves in the first place? What about all that grammar? Spelling? Outlining and plotting? Yikes!!!
These are good questions and I'd like to help answer them. How about we begin at the beginning.

The process of writing, whether it be poetry or a novel, begins with a pen and paper or the keyboard of a computer. That sounds rather simplistic but it's the truth. Someone can have a multitude of sonnets and stories floating around in his or her head, but until those words find their way to the page, that person is not truly considered a "writer."

Getting Started: Can you be a writer?

How did you do? Do you have all of the traits of a writer? The "time" thing might take a bit of rearranging, but if I can write with a full-time job, you can too. I promise.

Now, I'd like to talk to you about what I think it takes to become a writer. If you'd like to try after listening, go for it! Join your local writing association, ACFW, or RWA . . . whatever you think will help you grow as a writer. Touch base with me through my blog and I'll give you pointers as well. 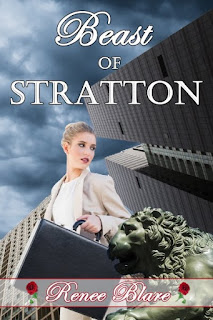 One winner chosen from comments
by random draw on October 2, 2016.
(valid entries must leave their email address)

He appears the beast but she sees the man.
Architect Aimee Hart, determined to locate her father, infiltrates Miles Stratton’s engineering firm as a secretary. Her presence wrenches the shaggy, wounded man from his penthouse, and the quest begins.
He’s been betrayed by his best friend. Miles would rather hide than help, especially his daughter. But it isn’t over. Someone’s trying to destroy Stratton Industrial. A war veteran, he knows how to defend his own, the Beast of Stratton can do it again.